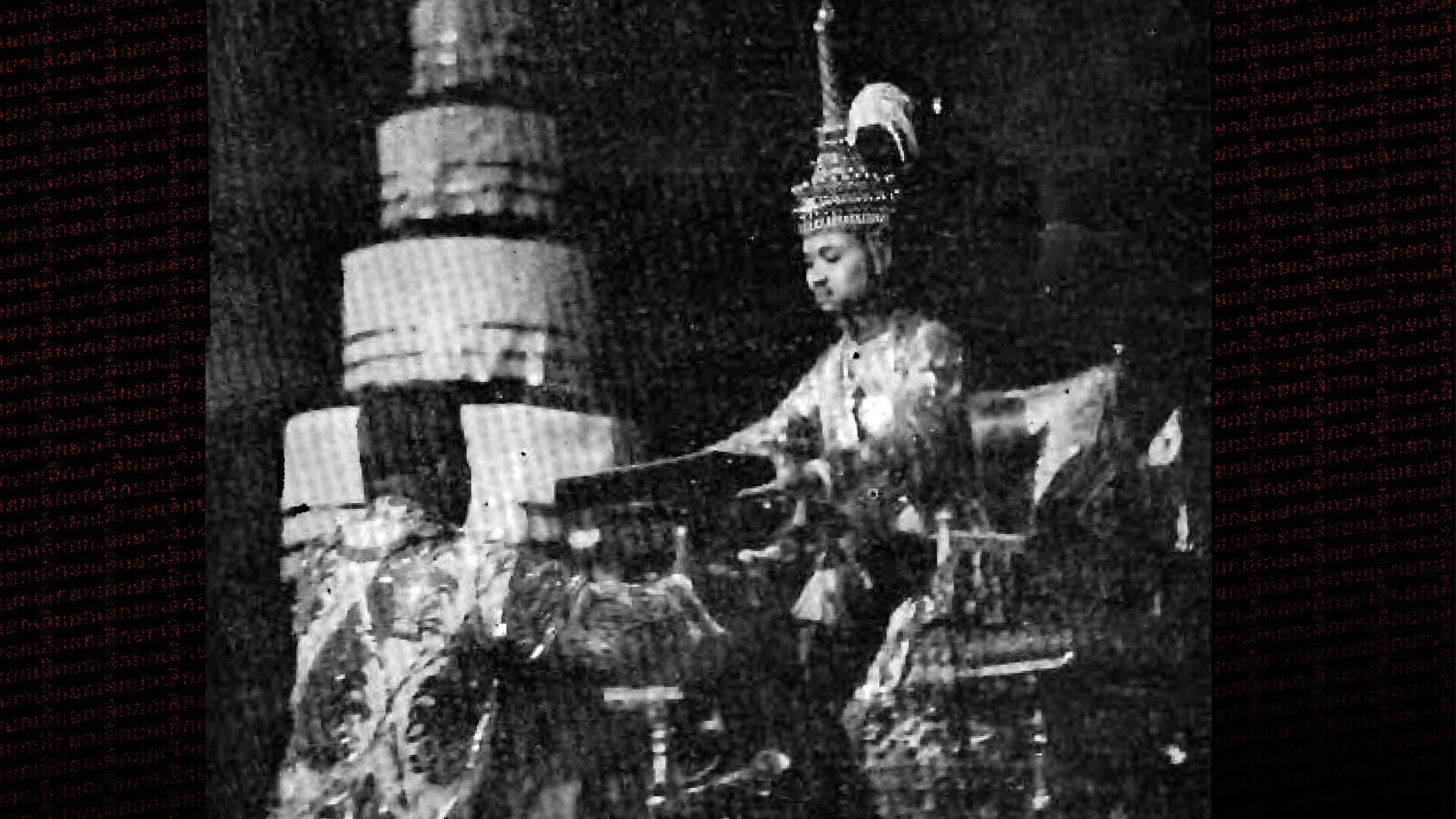 As the country marks five years since its beloved King Bhumibol died, the Royalist Marketplace is trying to break the taboo on debating the monarchy

Since his death on 13 October 2016, the monarchy has declined to its most vulnerable point, challenged by months of protests calling for an immediate reform of the monarchy, with some protesters speaking of a ‘Republic of Thailand.’

Discussions of the monarchy have long been considered off-limits in Thailand, with the royal family fiercely protected by the lèse-majesté law that forbids insulting comments toward them and carries a possible prison sentence of up to 15 years.

Since the enthronement of Bhumibol’s successor, King Vajiralongkorn, the taboo on the monarchy has been broken and the younger generation is eager to confront the ‘elephant in the room.’

The problem of the monarchy, for the first time in history, has become a public agenda.

In April 2020, I founded a private Facebook group called the Royalist Marketplace as an experiment to assess the viability of the setting of a venue for frank dialogues on the monarchy.

The birth of Royalist Marketplace accelerated the erosion of the long-held taboo on discussing the monarchy and immediately received a hostile response from the government. In a way, the group provided some much-needed legitimacy for the government to enforce its power over cyberspace. Four months after its inception, the group became a popular online meeting place for critics of the monarchy, attracting more than 1 million members.

In Thailand, online activism has become a particularly indispensable part of street activism, unfurling the influence of social media on behalf of political movements on the ground. By the end of summer 2020, protests had already commenced, filling the streets with angry young men and women who wanted to see political changes in their country.

The Thai government filed a complaint against me, as the founder of the group, for cyber crime. Authorities then requested Facebook to block the Royalist Marketplace, threatening to charge our Internet service provider under the Computer-Related Crime Act.Facebook complied with the government’s request and blocked access to the Royalist Marketplace in Thailand, stressing its obligation to comply with Thai laws.

Immediately, a new group was established under a similar name, Royalist Marketplace-Talad Luang, with the Thai translation of the English name added. Overnight, the new group regained more than half a million of its original members.

The next day, Facebook backtracked by announcing its plan to sue the Thai government for the forced block on the group. A company spokesperson said, “After careful review, Facebook has determined that we are compelled to restrict access to content which the Thai government has deemed to be illegal. Requests like this are severe, contravene international human rights law, and have a chilling effect on people’s ability to express themselves.”

"Brings together like-minded youth who are curious about the monarchy"

As of October 2021, the Royalist Marketplace-Talad Luang remains active and accessible in Thailand and has more than 2.35 million members.

The group openly discussed sensitive topics, including the political intervention of the monarchy, the intimate ties between the monarchy and the military, the ultra-rich Crown Property Bureau, the anachronistic lèse-majesté law and the brutality against monarchy critics.

Members have also expressed their critical opinions on the personality of King Vajiralongkorn, his eccentric lifestyle and his use of fear to govern the kingdom. They threw off the shroud to open discussion of the institution, thus making gossip unnecessary.

In many ways, the Royalist Marketplace assists in altering the discourse on the monarchy. Once inviolable, the institution today is openly chastised, even ridiculed, despite the lèse-majesté law. The genie has been let out of the bottle and what has been said cannot be unsaid. Criticising the monarchy today is an irreversible process.

Many members of the Royalist Marketplace took to the streets to join the protests, multiplying the strength of supporters for a monarchical reform. The government has therefore faced two fronts of the war: one on the streets and the other in cyberspace.

The responses from the palace have not been much different than the Thai government’s reaction to the Royalist Marketplace. At best, the responses are lacklustre; at worst, they have been vicious and detrimental. Street protesters were arrested, detained, imprisoned and charged with lèse-majesté. Similarly, some members of the Royalist Marketplace were arrested and charged with lèse-majesté and cyber crime.

At the other end of the spectrum, a wider space for critical discussions on the monarchy is liberating, if not revolutionary.

Some in Thailand feel their ongoing protests against the Thai establishment might not bear fruit after all and could be waning. For them, the struggle seems permanent. But they should be reminded that making the problem of the monarchy a public agenda is already an achievement in itself.

This article was first published at Southeast Asia Globe: https://southeastasiaglobe.com/royalist-marketplace/