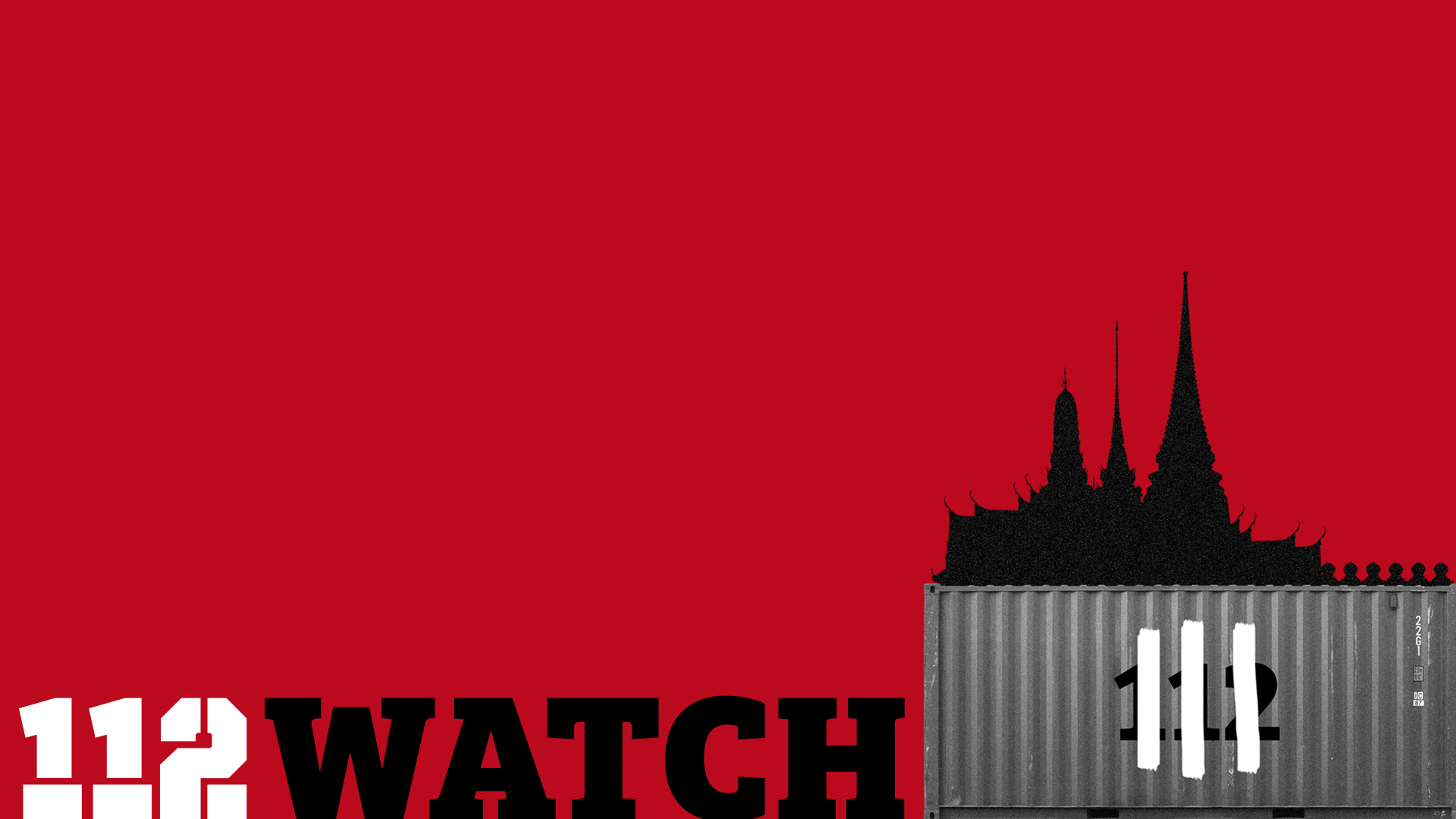 Injustice of Thailand's Article 112 Must Stop 112Watch aims to halt the Thai authorities' escalating use of Article 112.

112Watch is a coalition of people and an organisation that value human rights and democracy. 112Watch aims to halt the Thai authorities’ escalating use of Article 112, Thailand’s lèse-majesté law, which is used to punish, to sideline and to silence citizens.

In the past five years, at least 130 individuals have been charged with lèse-majesté. Its use heightened during the 2020-2021 protests in Thailand. Prominent protest leaders have been judicially harassed, some have faced countless trials and now hundreds of years’ imprisonment. The situation is monstrous.

In September 2021, Pavin Chachavalpongpun, associate professor at the Center for Southeast Asian Studies Kyoto University, set up a coalition of like-minded people who believe the discursive use of lèse-majesté law has to stop. Pavin himself has been charged with lèse-majesté for his criticism of the Thai monarchy. In the aftermath of the Thailand’s coup in 2014, he was summoned twice by the junta for “attitude adjustment.” On rejecting the summons, a warrant was issued for his arrest and his passport was revoked. He was forced to apply for a refugee with Japan. Pavin was also charged with lèse-majesté and cybercrime for his role in setting up a private Facebook group, the Royalist Marketplace, as a platform for open discussion on the monarchy. Launched in August 2020, it has 2.35 million members to date (as of September 2021). It is noteworthy that the first Royalist Marketplace was set up in April 2020. After four months and as the group reached a million members, the Thai government pressured Facebook to geo-block the group. Facebook complied with the request. 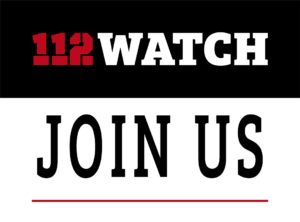 Find out here about helping as a volunteer and engage in hands-on human rights work, helping 112Watch and its partners accomplish critical research and advocacy. 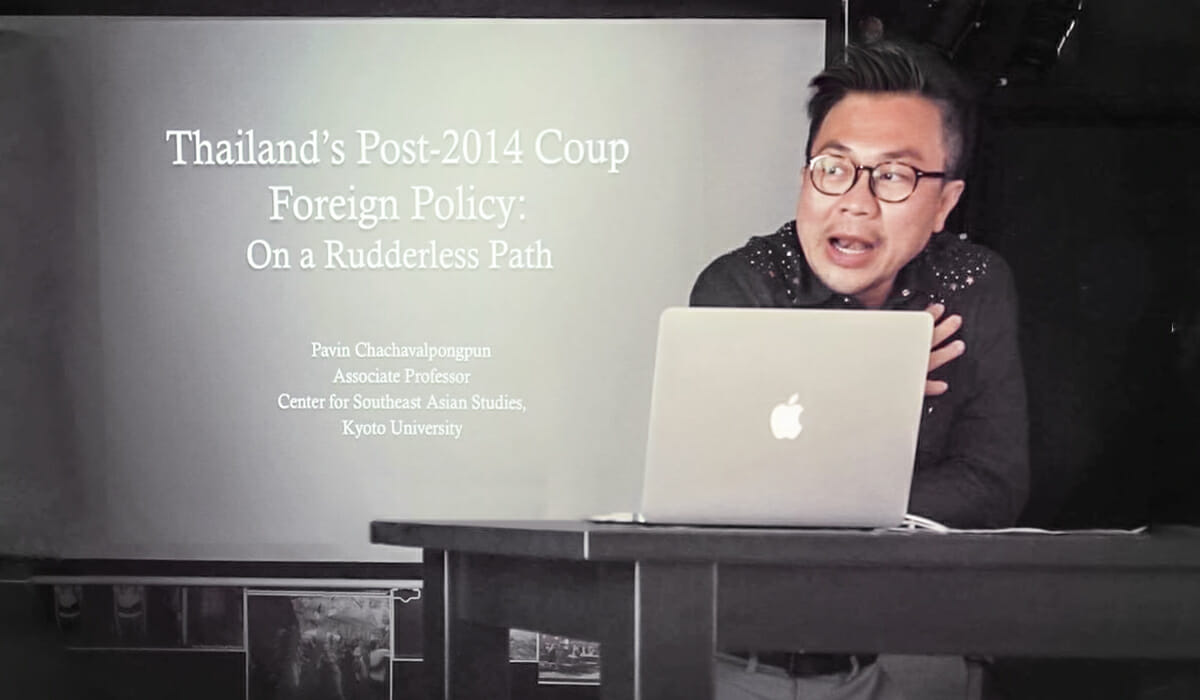 "112Watch aims to halt the Thai authorities' escalating use of Article 112 to punish and sideline activists."

Following the 2006 coup that overthrew Prime Minister Thaksin Shinawatra, Thailand saw a sharp rise of lèse-majesté charges. It became the weapon of choice to undermining political opponents. But as the Thai political crisis deepened, the use of lèse-majesté law became more frequent and discursive, and in 2011, Pavin launched a nationwide campaign to reform Article 112 as a result of the state prosecuting “Uncle SMS.” Ten years have passed, the situation with lèse-majesté has not improved. The coup of 2014 that toppled the government of Yingluck, sister of Thaksin, indeed worsened the situation. King Vajiralongkorn, at first seemed to protect his image by calling for a moratorium against the use of lèse-majesté law in late 2017. But as became evident, the law returned in late 2020. It is plainly the intention of the state (particularly the palace) to use lèse-majesté to silence criticisms against the monarchy. The exploitation of Article 112 is unending and the impact on human rights is immense. It is now time for more vigorous advocacy in calling for the international community to seriously address the problems with Article 122 in Thailand. 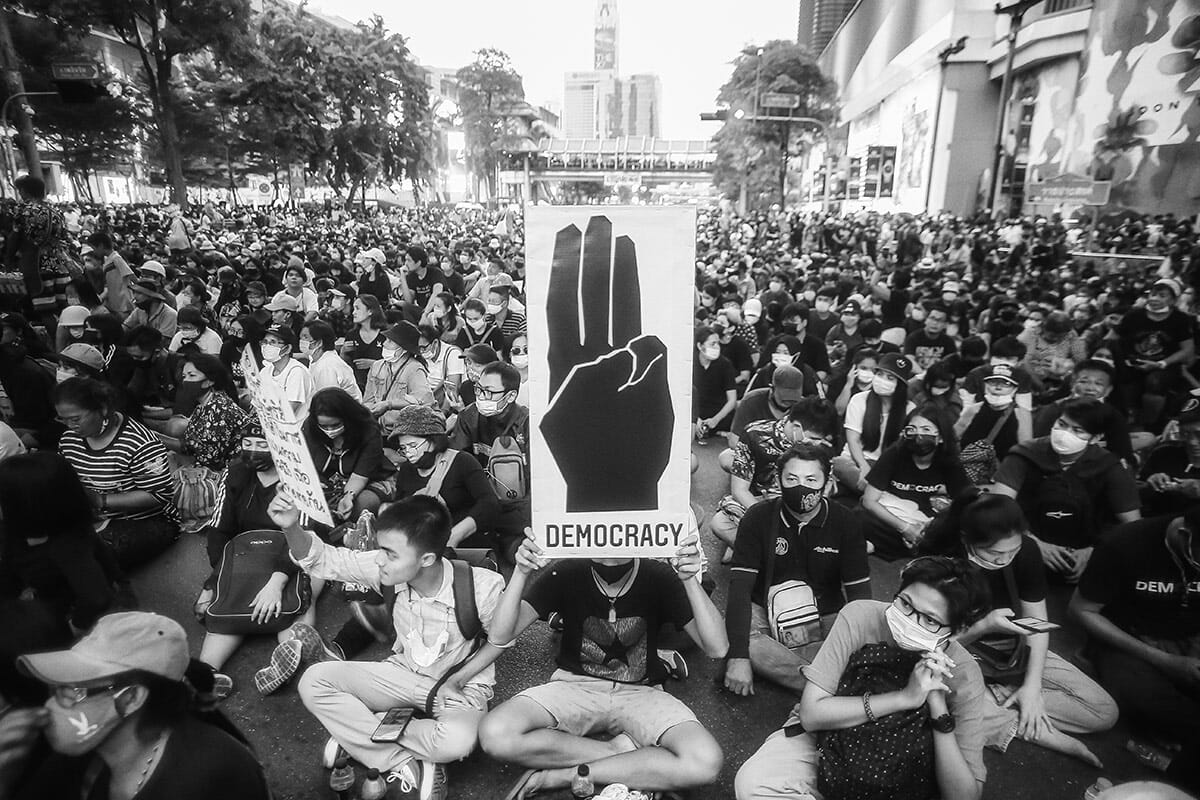 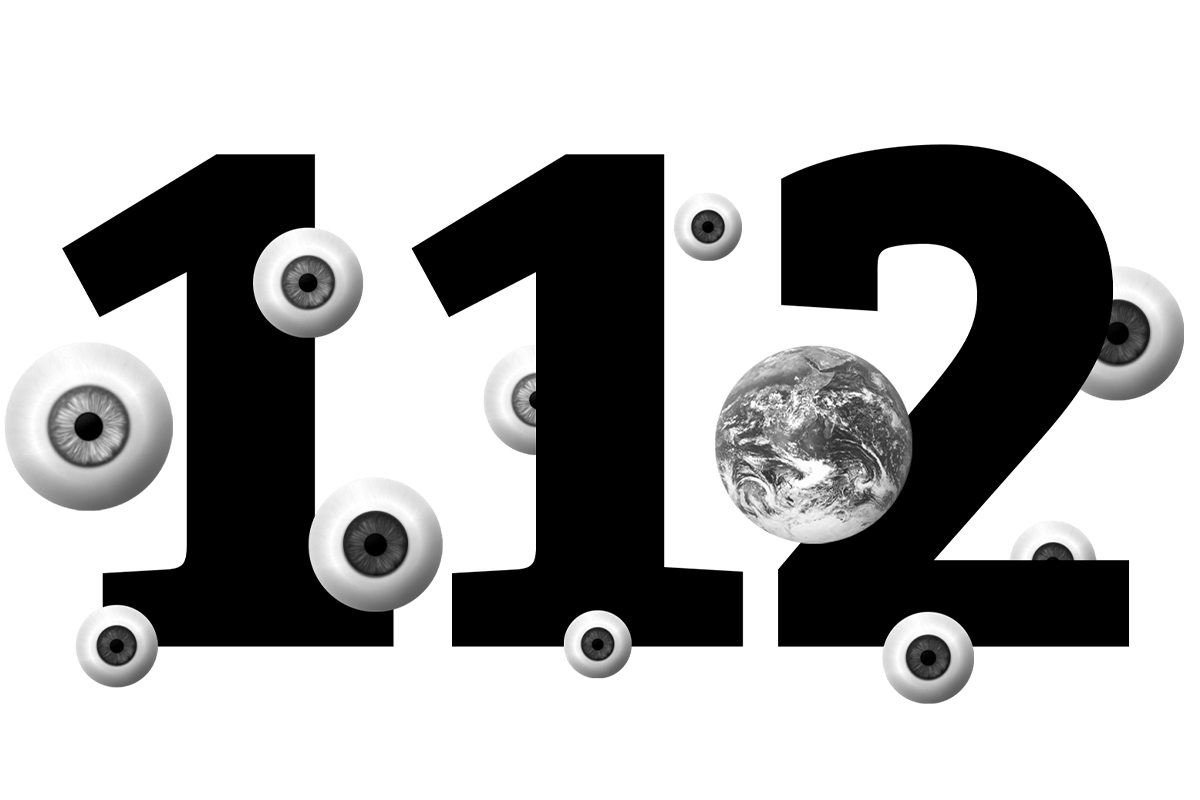 112Watch seeks to achieve its key objective: To build an advocacy coalition to produce positive policy change in regard to Article 112 in Thailand.

The goal is to establish networks among organisations at the international level; those that are working on the issue of human rights and freedom of speech. The networking is important in the search for sponsors/champions of human rights within the framework of the UN/EU.

The mission is to work with those sponsors/champions of human rights, making them realise the intensity of the problems with Article 112 in Thailand. By doing so, it locates the problems with Article 112 under the global spotlight. The mission is also to seek contributions from these sponsors/champions in promoting a change in the lèse-majesté situation in Thailand. While the Western nations have expressed their concerns over the overuse of Article 112, as reflected in the statement of the US National Security Council Advisor Jake Sullivan (in February 2021), little has been done to improve the situation. Meanwhile, successive Thai governments have successfully explained away the need to maintain Article 112 based on the supposedly unique role of the monarchy in the Thai political life.

Some of the prospective sponsors and champions for 112Watch may include –

In coordinating actively with sponsors/champions, we strive to build networks, promote regular meetings with them, organize workshops, and jointly participate in sessions on human rights within the framework of the United Nations and the European Union. At this moment, 112Watch is working closely with Paris-based Destination Justice and we are working with Thai civil society and groups advocating on the amendment/abolition of Article 112, including iLaw and Thai Lawyers for Human Rights (TLHR).