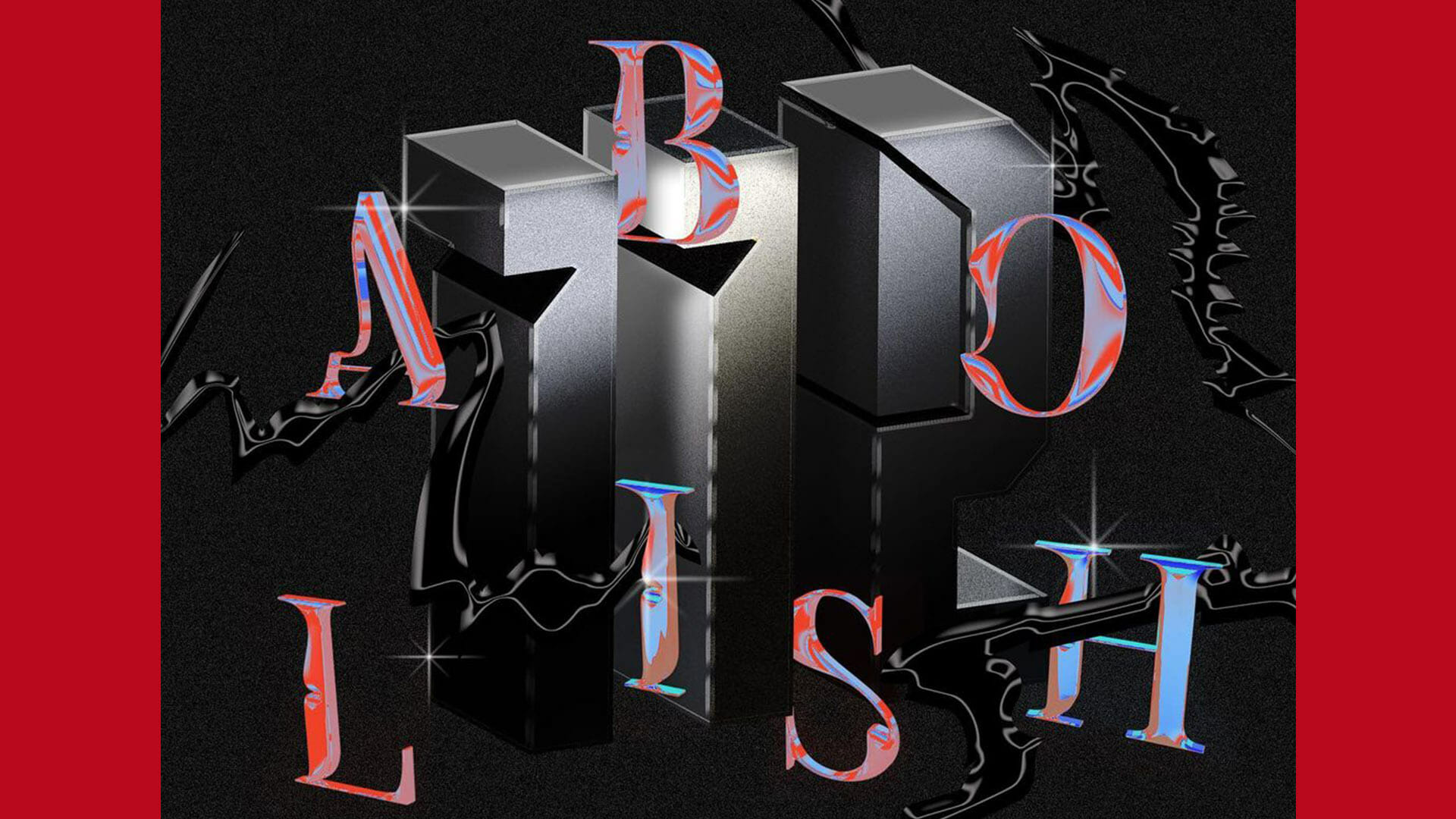 The four young protest leaders have been accused of lese majeste for their role in calling for immediate reform of the monarchy.

Last month, the Constitutional Court stated that a call for monarchical reforms could be considered as seditious. This statement may serve to legitimise the lengthy detention of the these protest leaders. Even though they have accepted conditions of the bail, such as being detained home and wearing an ankle GPS tracking bracelet, The court opined that they would pose a flight risk if they are granted bail. 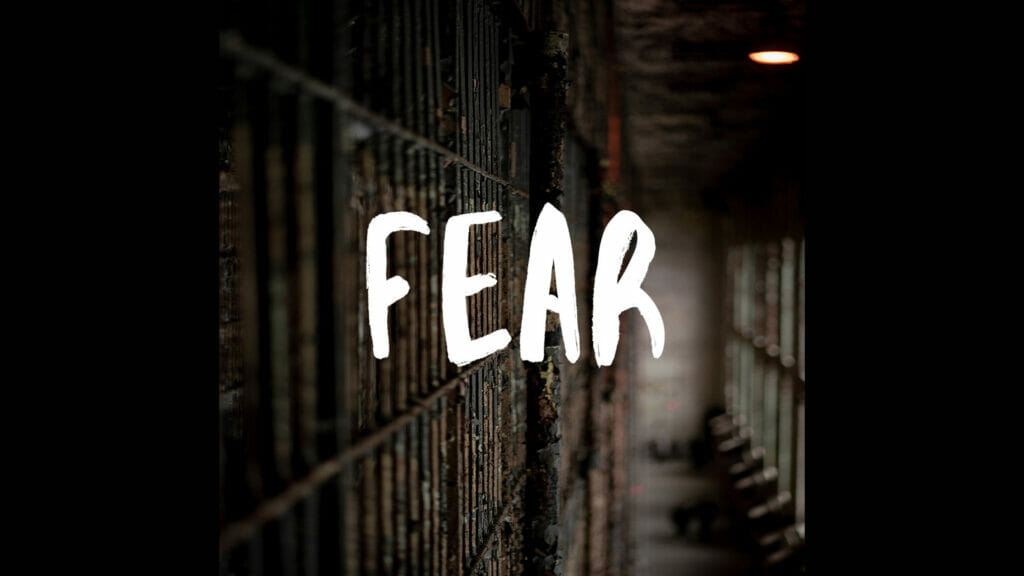 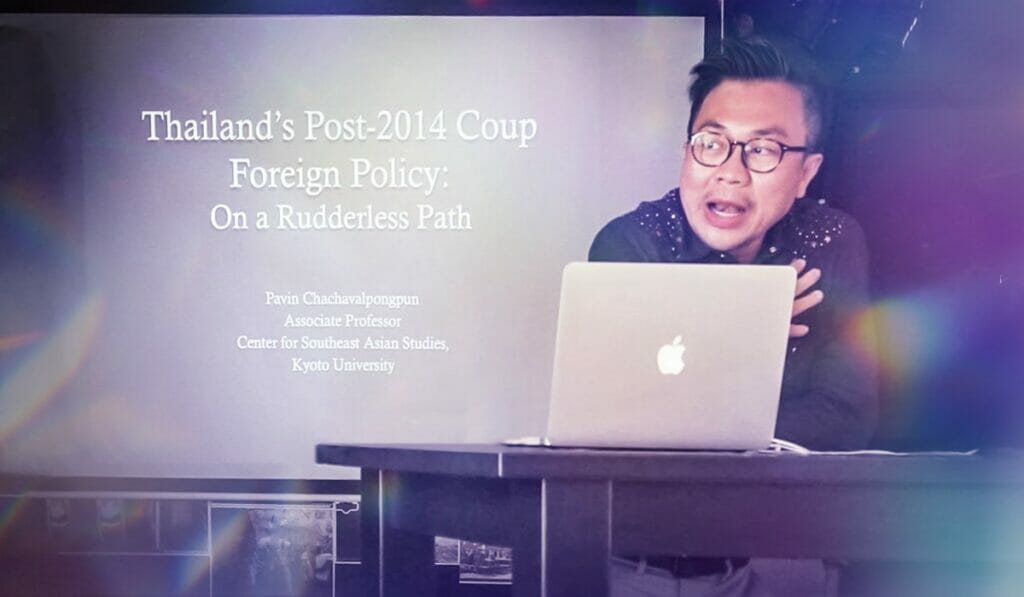 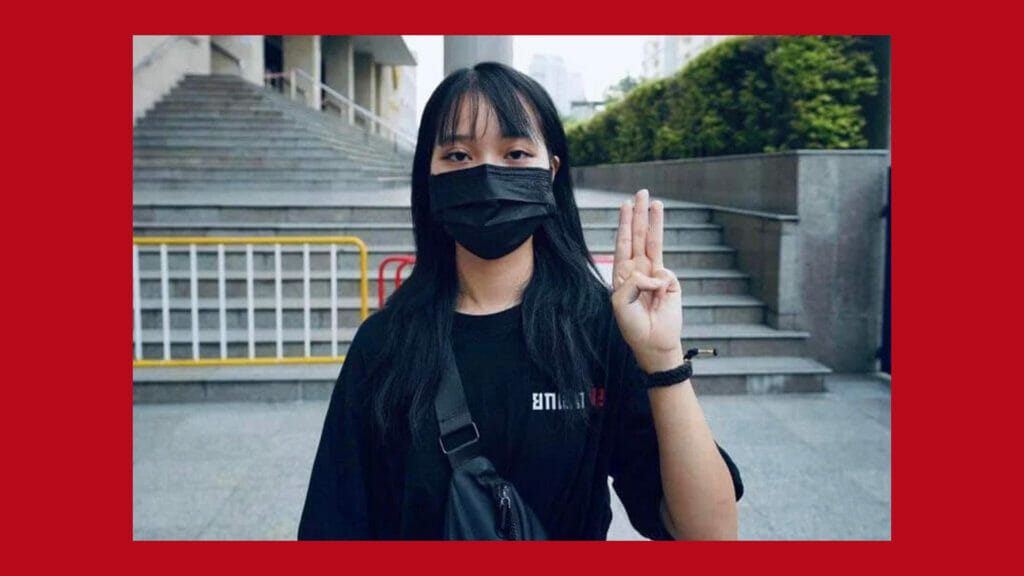 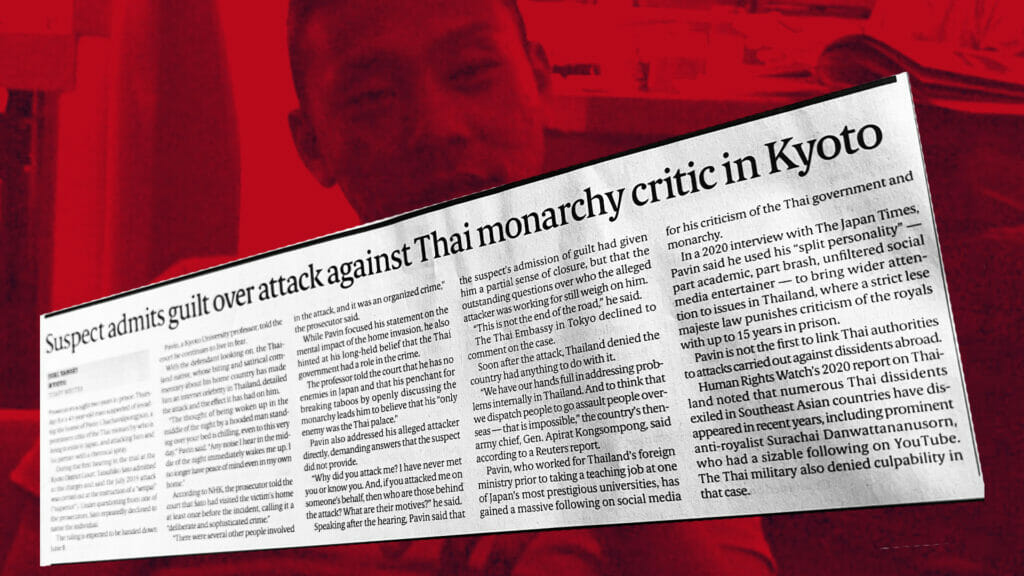 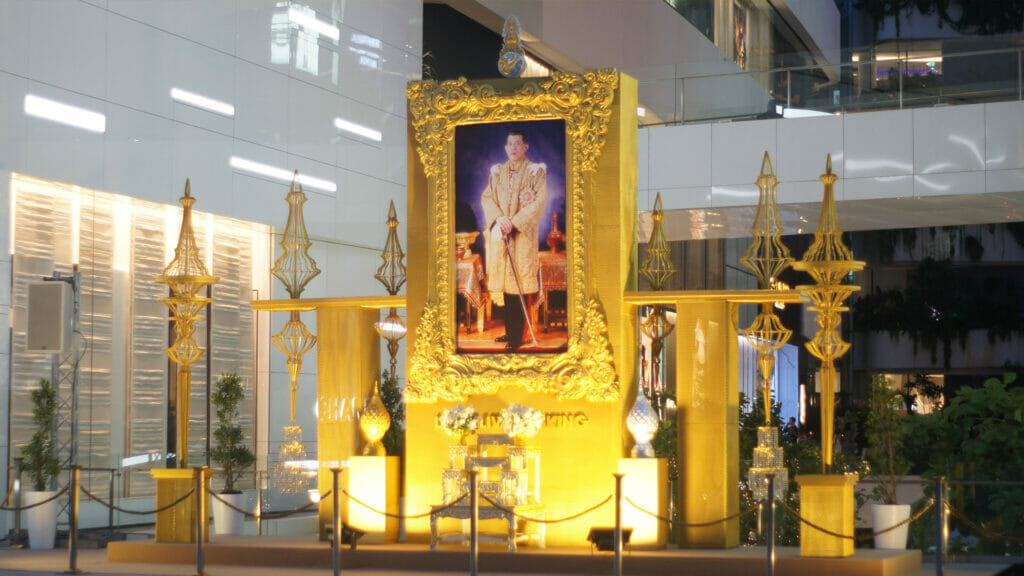 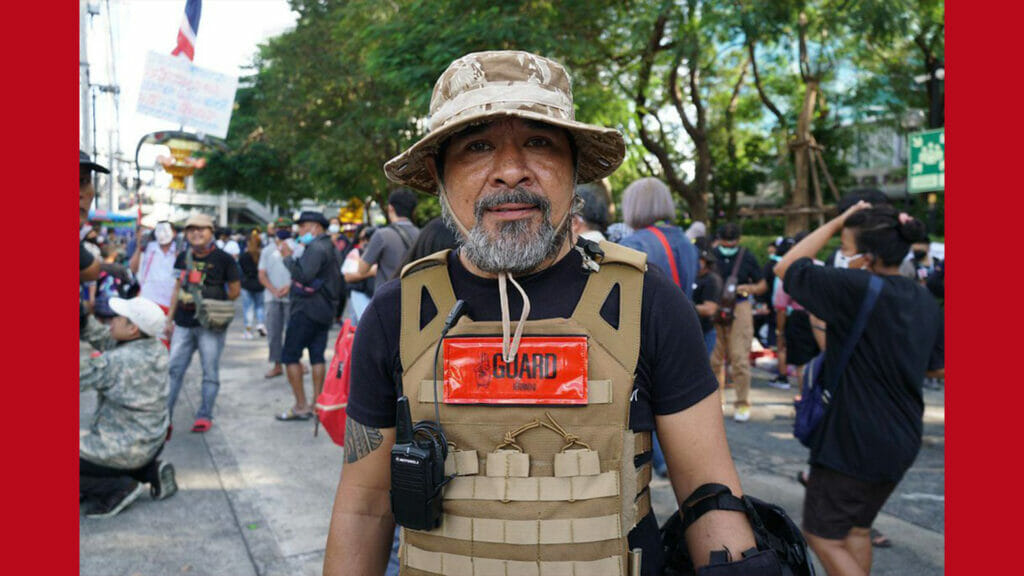