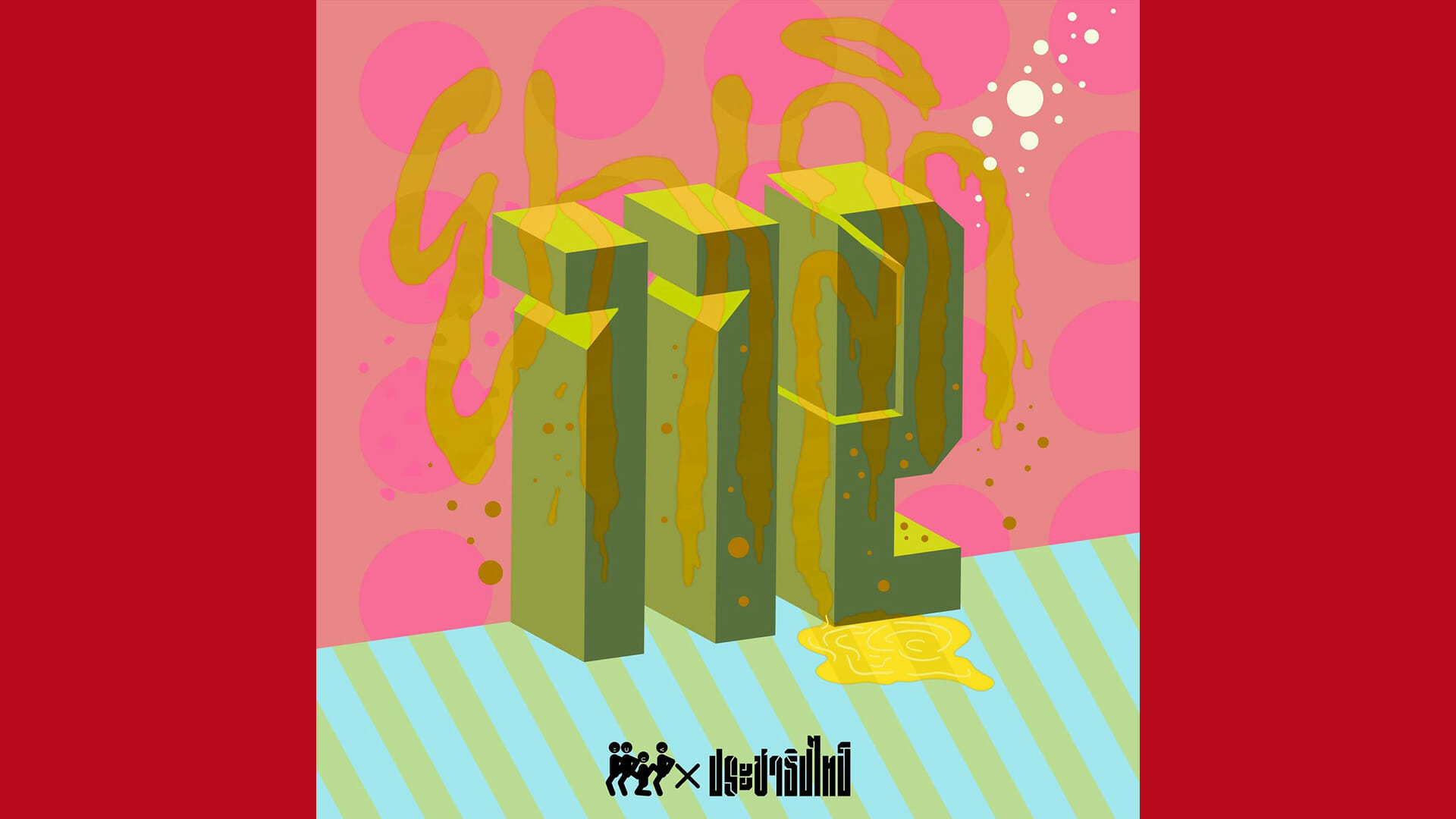 Monarchy-reform protest co-leader Benja Apan, 22, was arrested for lèse-majesté and is now in prison. Her bail requests have been denied twice. She was only 15 when the coup took place in 2014.