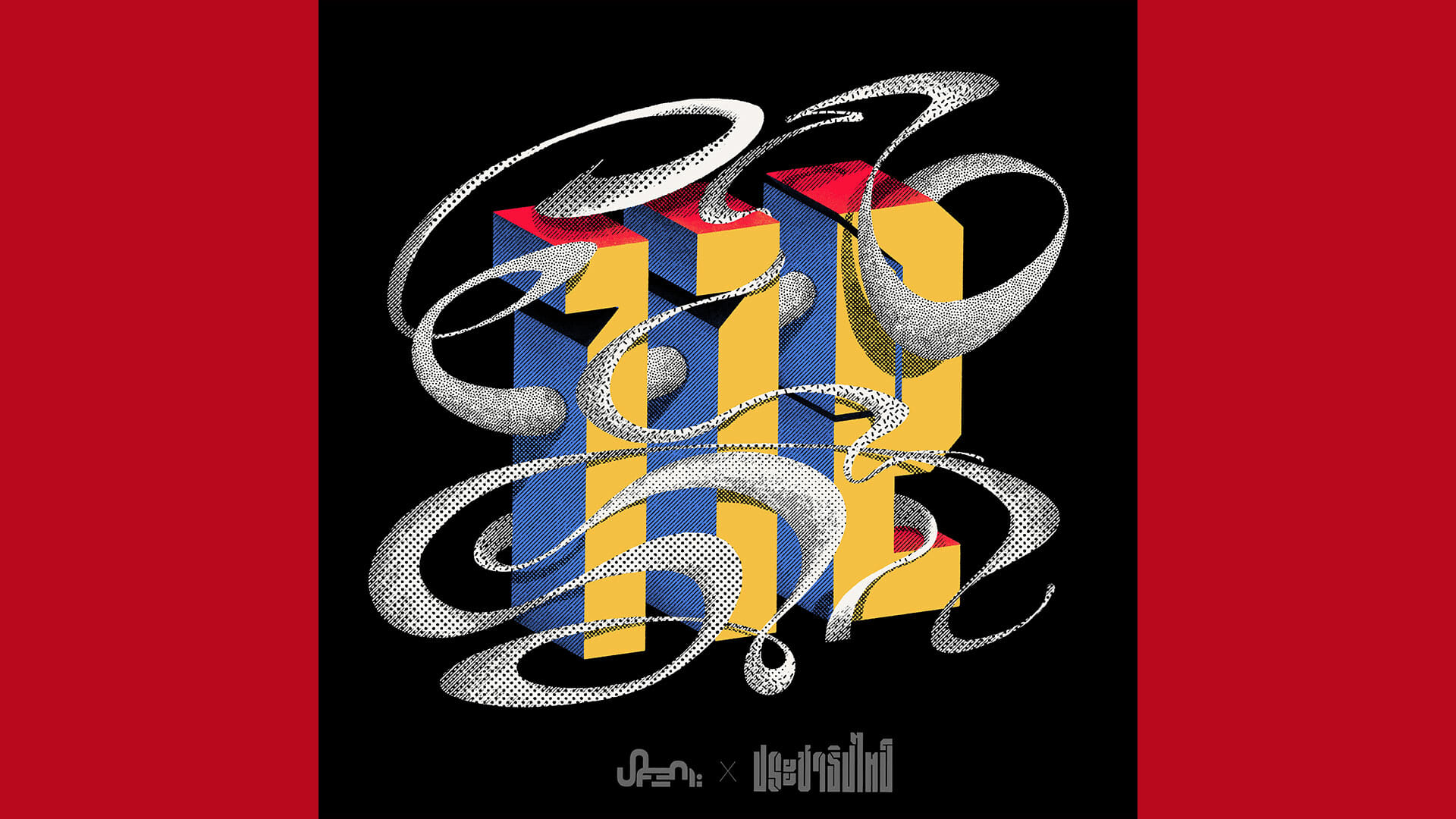 On October 12, 2021, the Thai police submitted a lèse-majesté charge against Progressive Group leader Thanathorn Juangroongruangkit, to the Office of the Attorney-General. Thanathorn’s lawyer, Krisadang Nutcharat, said that the police decided to charge Thanathorn, also former leader of the now-defunct Future Forward party, over his livestream lectures on the government’s vaccine management, which contained remarks allegedly deemed to offend the monarchy. Thanathorn questioned the government’s AstraZeneca vaccine strategy, most of which produced by Thai firm Siam Bioscience, which is owned by a subsidiary of the Crown Property Bureau.

The lèse-majesté charge was initiated by Apiwat Khanthong, chief of the committee in charge of investigating and taking legal actions against people for disseminating false information about the performance of the prime minister and his cabinet. Krisadang said that public prosecutors will study the case and summon Thanathorn to appear, at a date yet to be fixed, to hear their decision over his possible indictment.

In Thanathorn’s Twitter post, he urged the public to monitor closely more than 800 political cases still pending against over 1,500 people, with many of them facing lèse-majesté charges, which are often used by the state to gag the media and the people. He said that the charges against them were unjust, urging the public to protect them and to condemn this injustice.